Ethereum is a blockchain-based software platform that may be used to transfer and receive its native cryptocurrency, ether, internationally without the need for a third party. But it is al...

Ethereum is a blockchain-based software platform that may be used to transfer and receive its native cryptocurrency, ether, internationally without the need for a third party.

But it is also capable of much more.

Smart contracts are code-based programs that are recorded on the Ethereum blockchain and automatically execute specified operations when specific criteria are satisfied.

This may involve sending a transaction when a given event occurs or lending funds after collateral is deposited in a designated wallet.

The smart contracts serve as the foundation for all decentralized applications (dapps) implemented on Ethereum and other blockchain platforms.

Ethereum is the most well-known altcoin, and for many investors and fans, it is much more than another cryptocurrency.

Since its inception in 2015, the value of Ethereum's native token, ether (ETH), has skyrocketed.

Ether, created by computer engineer Vitalik Buterin, has risen in price from $0.311 in 2015 to about $4,800 at its peak late last year — with plenty of turbulence along the way. 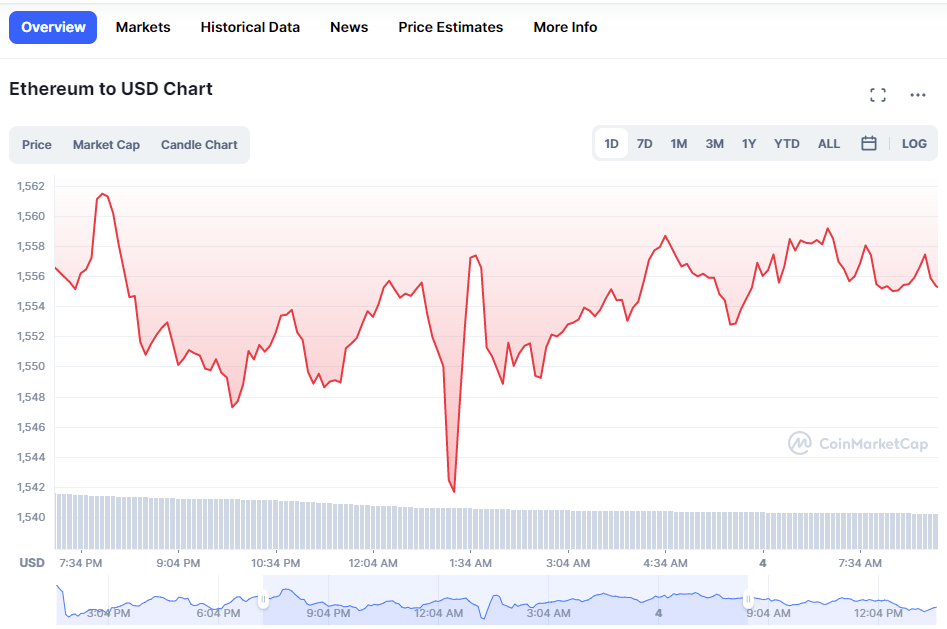 Since reaching an all-time high near the end of 2021, ether has been subjected to increased volatility due to the Ukraine conflict, increasing inflation and interest rates, and a weak stock market. 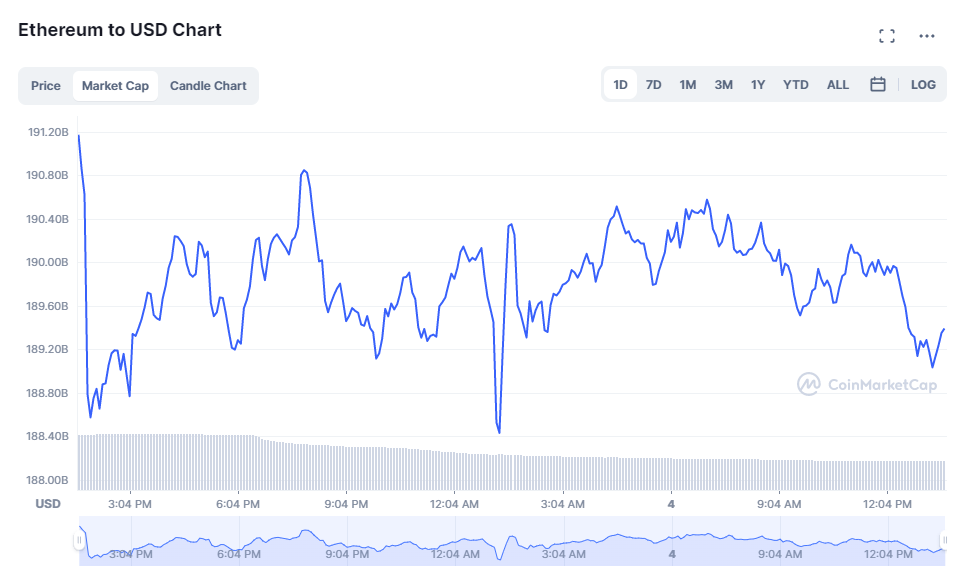 It has dropped more than 50% since the beginning of the year, reaching a low of $900 in June.

While the price of ether has rebounded from its summer lows, analysts believe its massive software upgrade in September will significantly impact whether it soars or falls in the coming months.

Was that all? What are your thoughts on ETH's unexpected rollercoaster ride?

Who Is Vitalik Buterin?

Ethereum was built by Vitalik Buterin, a Russian-Canadian computer programmer, to enhance the utility of cryptocurrencies by enabling developers to construct their own specialized apps.

These Ethereum-based programs, known as "decentralized applications" or dapps, are autonomously executable due to the use of smart contracts.

The website utilizes Ether, the second-largest private cryptocurrency of its sort after Bitcoin.

Buterin was born in Russia before moving to the United States at age six. His father was a computer scientist.

He began working on Ethereum full-time in 2014, having always possessed a talent for mathematics and programming.

When he uncovered Bitcoin flaws that no one was willing to fix, the idea for the platform came to him.

Consequently, he left the organization and founded a competing agency.

According to Forbes, Buterin has a net worth of $1.4 billion and is one of the youngest crypto-billionaires in the world.

Buterin has learned the hard way that no amount of money on the globe can remove an embarrassing image from the Internet.

Why Vaialik is in Spotlight?

After a fan uploaded a photo of themselves with the affluent coder, Twitter went viral after seeing a large bulge in the, we could describe, groin mansion.

Now, the jokes continue to pour in.

Is Buterin truly fascinated by certain developing ventures, or is he perhaps in need of pants?

Some have clipped the image for him, serving as a reminder of what we must achieve.

As Buterin descends down the hole, it appears that everyone is avoiding their eyes.

The programmer has not responded to the numerous jokes made about him, which is understandable.

However, this does not always mean that he did not. Buterin is quite active on Twitter, with his most recent post occurring just 9 hours ago.

Undoubtedly, his 4,2 million fans did not allow him to dwell on this.